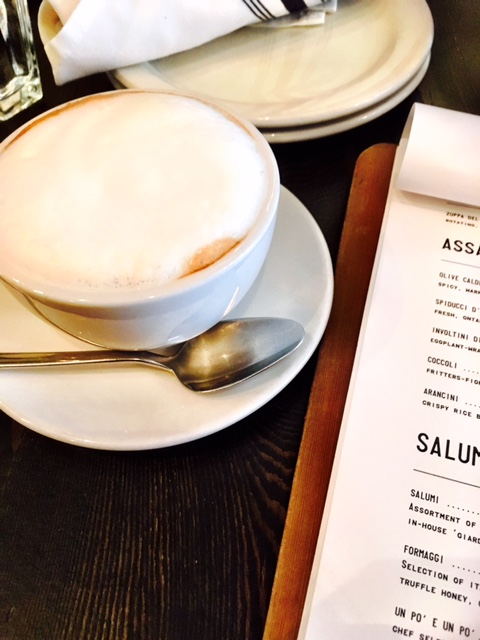 My morning commute is generally uneventful. I drive down the same road, turn down one or two streets and I’m already sitting gingerly in front of the office. Since the drive is short, it’s rare that I see something interesting enough to pull me out of my daydreams.

Yesterday I sat patiently at a red light when I noticed a car across the way with its hazards flashing. A frantic-looking woman sat in the front seat. Behind the car was an older gentleman in a bright orange t-shirt and jeans. He looked about my father’s age but a little more worldly. He was pushing the car (which I can only hope was in neutral). His muscles beneath his shirt bulged but his eyes remained incredibly focused on the task at hand.

I drove by slowly as the light flashed green and wondered if he would be late for work; if his boss would believe his story. I wondered what other cars he had to push in his life, what battles he had to fight.

I wondered how many people drove by without stopping to lend a hand. Then I felt like a complete jerk for not stopping either. Worrying instead about getting a coffee and to work on time. I probably wouldn’t be able to push the car but I could have offered to help, to call a tow truck.

We all have a battle that we’re fighting, a goal or a dream to conquer. Some of us shy away or cower, some of us ignore the problem and sit down with a cappuccino as if nothing is wrong, while others..

…others push the fucking car until it gets to where it has to go.

This site uses Akismet to reduce spam. Learn how your comment data is processed.